Superstitious? Me? That depends

When the Sunday Star-Times decided to survey the nation on how superstitious New Zealanders are and about what, I got used as guinea pig. Having done a lot of survey design and analysis during the course of my hodge-podge of an academic career, I often end up writing more about the questions than answering them. Add to that the tendency for being, as Margaret Mahy once characterised our group, “a person in a state of terminal caution”, and you can imagine the result.

Well, actually, you don’t have to imagine. Here, from the files of the Chair-entity, is the first half of the response the Star-Times got. See next issue for the rest.

The list below describes actions or events that are often considered lucky or unlucky. Please indicate the extent to which you would try to avoid each one OR make a particular effort to try to make it happen. (7 = I would do this, 1 = I would try hard to avoid this, 4 = Neutral)

• A black cat crossing your path

Not worried about this – 4? Course that might just be the Toxoplasma gondii speaking (a cat-borne parasite that sits inside the human brain making you more prone to car accidents – truly! look it up!)

• ‘Knocking on’ or ‘touching’ wood

5 – for cultural reasons, from time to time to emphasise a point. In much the same way that I’d say “God forbid” without actually expecting the old chap to take a personal hand in things.

• Tossing spilt salt over your shoulder

• Walking under a ladder

2 – if only for safety reasons; I always look up.

When the Skeptics Conference opened one year on a Friday 13th, we had a ladder parked over the entrance doorway and everyone came through under it. We also had a box of mirror glass to break, chain mail letters to ignore, salt to spill, umbrellas to open inside – 13 superstitious activities in all. And it was the one conference where all the speakers ran to time and all the technology was cooperative …

• Throwing a coin into a fountain or well

5 – for cultural reasons (and often because the money is collected for a good cause, also to help future archaeologists have a good time 🙂

2 – not usually deliberately, though I had fun dropping a large box of mirror glass into the transfer station with suitably satisfying sounds of shattering – should have permanent bad luck as a result!

4 – I don’t have anything like that in my wardrobe.

7 – Huh? What’s superstitious about that? You don’t have to enlist the aid of creative visualisation or The Secret (TM) to daydream!

• Wishing on a falling star

7 – Doesn’t stop me from marvelling at the thought of tons of space dust landing on our planet every day, nor wondering what would happen were the thing to be a bit bigger and land in the Pacific …

• Looking at the new moon through glass

Wow, hadn’t heard of this one – what kind of astronomy writer does that make me?!

1 – Kinda gross really. I’d rather wear a half-billon-year-old trilobite fossil (got a silver-mounted one for Christmas), but that’s only ‘cos it’s truly awesome to think it was once wombling around on the ocean floor, not because I think it will bring me luck.

• Standing chopsticks upright in a bowl of food

1 – For culturally sensitive reasons. I lived for five years in Japan, so I would no more do this than put my hat on the table in the wharekai. That said, I once had the most appalling meal of my life in a Japanese restaurant in London and, as a mark of disgust, I stuck the hashi upright when I left. Don’t think the staff noticed – they were French and Korean, which might explain the absolutely awful food …

4 – Fun in a vaguely interesting way, but not exactly an exciting pastime.

5 – For cultural reasons or to make a point verbally (see knock on wood above).

Urban Legends – or are they?

Below is a list of (sometimes controversial) theories and beliefs (some of which are definitely true, by the way). Please read through, and indicate how likely these are to be true.7 = Very Likely, 1 = Very Unlikely

1 – I’ve researched this one – my son wanted to do it as a science fair project, but we figured getting ethical consent to experiment on his classmates would be difficult!

• The food colourants cochineal and carmine are made from crushed beetles

7 – Cochineal definitely, not so sure about carmine as I don’t know much about that apart from the colour name. Though I daresay these aren’t used much today with synthetic alternatives being available.

• We use only ten percent of our brains

1 – This hoary old one comes up all the time and is a total misinterpretation of the original quote that just doesn’t seem to die.

1 – I love the story of Bomber Command putting this about to try to disguise the development of radar during WWII.

Course, if you want to use this as a metaphor for having a balanced diet and needing some of the vitamins/minerals carrots can give you, then it’s probably better to eat the carrot than not eat it. Don’t overdo it though or you’ll end up looking vaguely jaundiced (there have been cases of that in New Zealand)!

• If you spend too much time at a tanning salon, you can cook your internal organs

2 – Hmm, I’m sure Mythbusters have done something on this but, like so many of their things, I remember them doing it but not the results. I think it unlikely, particularly if the sessions are being run to proper standards. If you just stayed in there it’s possible there many be some low-level thermal damage, but I suspect it would take a long time and/or would not penetrate much.

• Using a cellphone at a petrol station can cause an explosion

2 – Ah, a Mythbusters episode I do remember. They had to go through some highly convoluted situations to get finally an explosion. It doesn’t look like ordinary usage can do this, which doesn’t stop people being told to switch their phones off. Course, they shouldn’t have their phones on in the car in the first place, but that’s another story …

5 – For a certain value of enormous which I suspect is pretty small. You can flush a baby alligator down the toilet, depending on the sewerage system you have, and it can grow down there if the rats don’t get it first. Ever read Harlan Ellison’s short piece about the giant albino alligators living on the dope flushed down the sewers of New York? Now there’s an urban legend to conjure with! 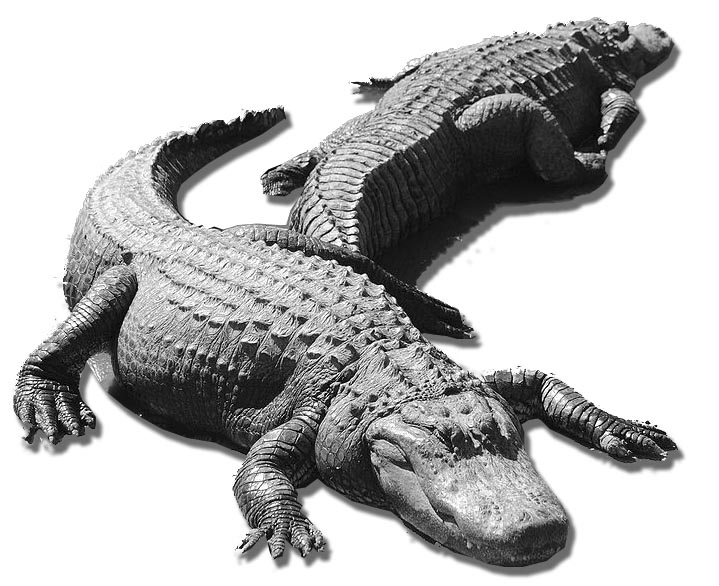 5 – Not an urban legend as such. Having an elliptical orbit helps, as does having a planet with a 23.5 degree tilt. You could also argue that local variation has as important a role – in Auckland, the oak trees tend to be green one day, then brown and on the ground the next, with hardly any autumn to show for it; in Arrowtown, the autumnal colours are spectacular.

5-3 – Depends where you drop it of course, as some surfaces are more contaminated than others. I always had the 5-second rule with my kids – helps build the immune system as well as save money!

5 – Fence-sitting on this one. If you’d said ‘panther’ I’d give it a 1 straight away as extremely unlikely – those things are humongous (hip height to an adult, weighing the same as Dan Carter!).

But there could be a ‘giant’ black cat, as in one (or more) larger than the ordinary moggy out there. Feral cats can get very big. That said, none of the videos or photos to date have indicated that the cat/s are particularly large once you take into account distance, scale effects, the cat running etc.

How frequently have you done any of the following?

Never. Though I used to cast charts while studying astrophysics at university! That’s how I learned it was more a matter of psychology than anything else.

•Looked up your (or someone else’s) horoscope

So when someone asks me my star sign, I say I’m an Asparagus.

Sadly, yes, from time to time, but only in a professional capacity in order to make an informed comment.

Once, just to see how they operated.

• Looked up your (or someone else’s) biorhythm profile

Couple of times as a teenager. Seemed to have no relationship whatsoever to what was going on.

Haven’t encountered one. I’d be intrigued to hear what they think of my lifeline – it doesn’t end but disappears into my wrist skin.

• Prayed to St Christopher to help you find something

No you idiot, that’s St Anthony! 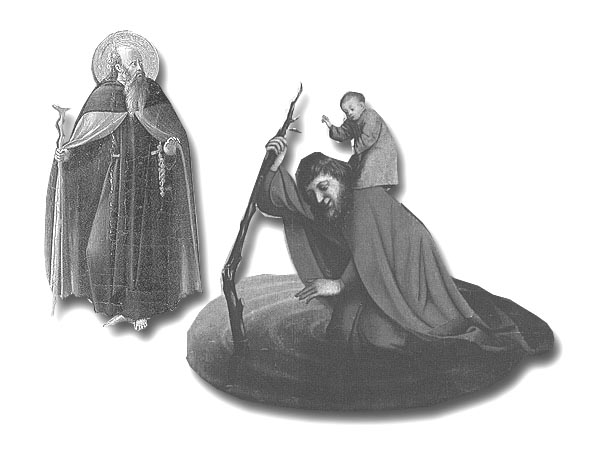 Not personally, but have been to psychic readings and book launches and other promotional marketing activities by the performers involved in this growing industry. Seen the same old dreary parlour tricks time after time, which is sad, ‘specially when you see vulnerable people being ripped off.

Sadly, yes, from time to time, but only in a professional capacity in order to make an informed comment. I find such psychological manipulation ethically objectionable, especially as an excuse for exploitainment. (Isn’t that a fine word – we need to introduce it into the idiom!)

The physiology of the placebo effect