Annette Taylor learns it’s not enough to have your cake, you have to test it too.

The Yuletide has well and truly washed up at our place, much food has been eaten and we are still in recovery mode, digesting it all. In addition to many other food types, we managed to get through one rather excellent ham and three – or was it four? – Christmas cakes. 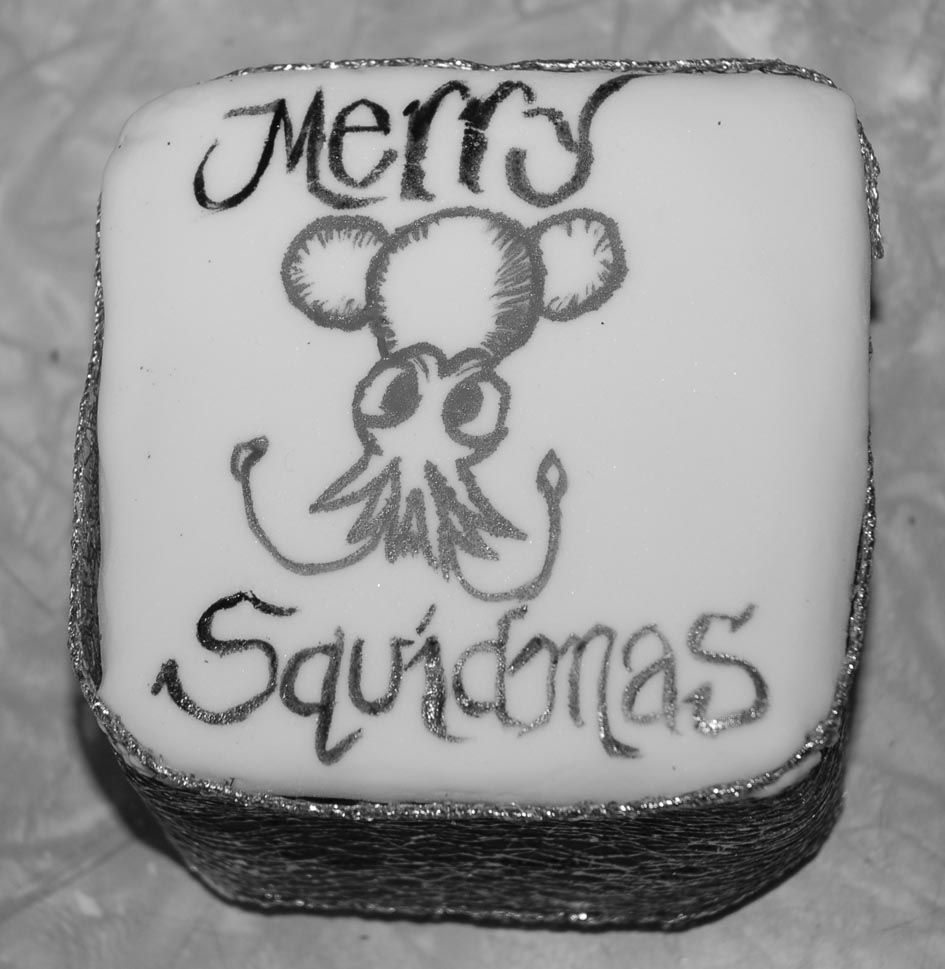 Two of the cakes were baked for an experiment and had to be eaten in the interests of science and skeptical thinking. Our household unhesitatingly stepped forward with empty plates and open minds.

The question we pondered was what gives better results – baking a cake months early and letting the flavours merge and mingle, or knocking one up on the day before Christmas.

Tradition and old wives have it that Christmas cakes improve with age, especially if they are given liberal dousings of brandy every couple of weeks. Then it matures and, the story goes, improves over time.

As a food writer of many years, this was an issue I was keen to pursue.

Back in September I made my first cake, smothered it in alcohol and wrapped it up tight. Once a month until a few days before Christmas it got drizzled with more brandy. Just days before the 25th I returned to the kitchen and in no time whipped up another one using the same recipe.

Both cakes were to be compared, in a strictly controlled double-blind experiment.

It only took all morning and involved eating lots of Christmas cake, so it wasn’t all bad – but it did ruin lunch that day.

One person assigned a letter, A or B, to portions of the new and matured pieces of cake based on a coin toss. A second person, who didn’t know the identity of each piece, then passed them on to the blindfolded taster who declared a preference which the second person would record. By doing this there was no way in which the taster could receive unconscious cues from the experimenters as to which piece was which.

Okay, we had only three tasters who had two trials each, so statistically relevant this is not. However, the results are interesting.

There were no clear preference for either cake. Each scored equally well. So if maturing a cake really does improve its flavour, it would require a much larger and more sensitive trial than we could conduct in our country kitchen.

But what it tells me, as the cake maker, is that you can make your cake when you have the time, energy and inclination. You can make it early to avoid the Christmas rush, or at the last minute if you’re too busy attending parties. It will still be yummy.

I then had to turn around and make another cake – because both had been eaten into.

The physiology of the placebo effect